VieVie La Fontaine begins with an encapsulated history of the rise of Adolf Hitler in post World War I Germany. At the same time he starts his ascent, a beautiful and talented young woman, VieVie La Fontaine, continues to enjoy her life of wealth inside of Paris. This haunting story demonstrates the terror, denial, and depravity of Europe as a madman rises to control most of Europe. Told by a young Jewish man, Mark Lichter, the irony of the entire situation cries from the pages. Security, comfort and safety are ripped from his hands just as almost every Jew in Germany experienced. The reader discovers the best of Paris such as the Ritz Carlton and the life of wealthy Americans living there only later to read of the horrors hiding beneath the bright lights and glamour. It is difficult not to become angry as Mark and VieVie betray her husband and all whom they love. Much too soon, they are forced to deal with the nightmare of events starting in Berlin and spreading at last into Paris. At this point, the two young people decide to take a stand. The brave and heroic actions of the French Resistance Fighters inspired me to research and make this novel more than a work of fiction. Facts peppered into the pages of a book which will tug at the heart of anyone who loves history and the psychological thrill of war and romance. Linda Heavner Gerald is an award-winning author. Recently, she received the prestigious FAPA award for her book, Confessions Of An Assassin, as well as international recognition for her work. 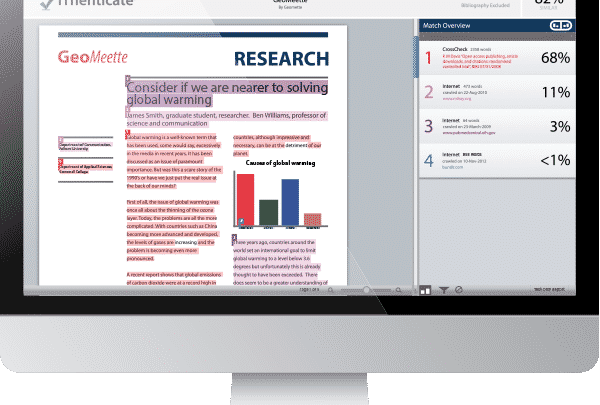 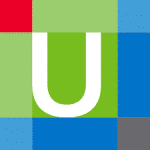 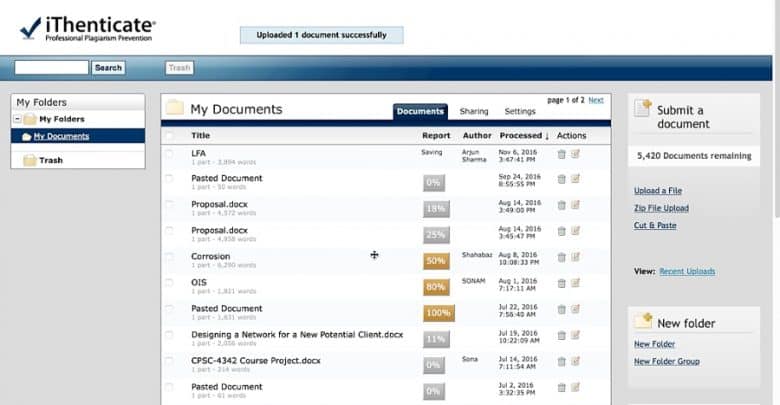